Why is your dog barking? 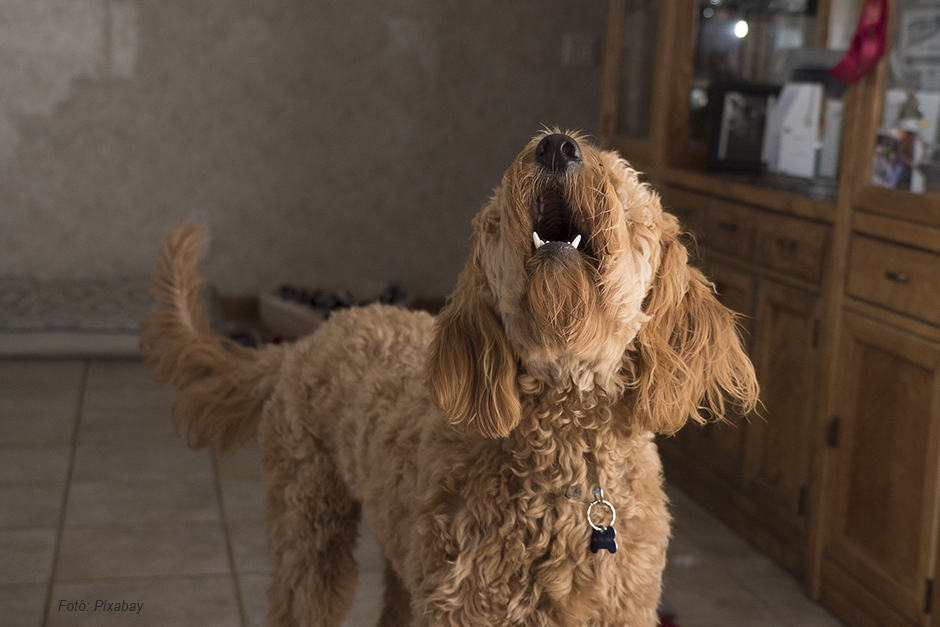 As soon as most people get a dog, they try to make the dog understand the meaning of words and the importance of what they are saying. However, dog owners usually do not devote enough time to getting to know their dog’s behaviour and being able to distinguish between each signal or type of bark. They leave this to evolve over the years they will spend together. However, they would make their own life and that of their four-legged friend easier if they tried to understand their dog’s non-vocal and vocal means of communication, such as barking, whining, growling as well as their body language and gestures. The first thing most people think of when asked about how dogs communicate is barking. However, body language plays a more important role in the communication of dogs. All the same, let us now look at the different types of barking.

In his book Dr. Stanley Coren explained everything about barking excellently, including the situations that evoke barking and the background of the different sound signals. Not all barks are the same and their meaning may also differ, serving a broader goal than just saying “hi” or “watch out”.

Barking also has an emotional background. Dogs do not only express their excitement this way but also their need for attention, or their sense of loneliness, or surprise or fright about something. This means that different barks are associated with different moods.

Dogs can also combine the types and number of barks within a certain period of time as well as the periods of time between barks dependent on what they wish to communicate. The deeper and quieter the bark is the more important the dog’s message is. If the dog is playing and barks in excitement, this is in a much higher voice than when the dog warns the owner of an intruder. A lonely dog will tell about its problem in a sharper voice, thus seeking company, and sometimes will increase the volume to make its cry a really desperate call for help.

The more a dog barks within a certain period of time the more excited it is. Dogs bark just once if they are surprised or irritated, or when they are disturbed or want to chase away an annoying member of their species. The faster the bark is the more aggression the dog expresses. If a dog is captured or is feeling threatened, there will be the least possible pauses between barks compared to all other sounds it makes. On the contrary, pauses are relatively long between sound signals communicating loneliness such as “Don’t leave me alone”.

Hungarian research has shown that the barking of dogs, with some practice and attention, can be understood by humans very well. People who do not have a dog took part in the experiment. They were asked to listen to a recording of dogs’ vocal signals and categorise them based on their own thoughts. They all performed excellently and, almost without exception, everyone listed the sounds in the correct emotional category. The results have proved that people can connect barking with a situation and sense the emotional background of the pauses and changes of tone.

It is worthwhile studying your dog’s signals and you may well end up with similar experiences as those people who took part in the research.