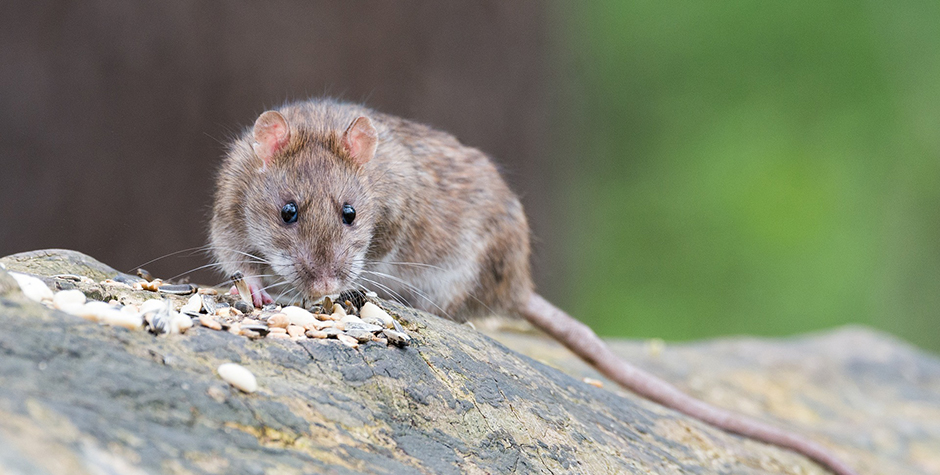 Dogs have been traditionally used to catch rats for many centuries, in most countries around the world. It’s still a popular pastime for some groups of people in a wide number of countries, although interest in this is limited in Hungary. There are valid arguments for and against rat hunting from an animal welfare point of view, but terrier-type dogs definitely gain some type of instinctive satisfaction in doing this; it’s a type of work that they have been bred to do over many years. It’s similar in this way to hunting for spaniels or watch-dog and guard-dog activity for German Shepherd types of breeds.

When rat-hunting is discussed online in Hungary by rodent rescue organisations or on other forums, it can give rise to extreme passions in those who are fond of rats. Strangely, such passionate dislike of the activity is rarely seen in other countries, with dog rescue groups, or even larger animal welfare organisations, supporting it as an effective and humane way of controlling rodent populations.

The facts are clear: rodents, including rats, are sentient creatures who deserve to be treated with respect. However, thanks to their intelligence and prolific breeding activity, common rodent species are not endangered, and there is no need for them to receive special protection under the law. Female rats are in season for five days in a row, and pregnancy lasts for just three weeks, with up to 23 young rats in one litter. This fecundity means that for reasons of human health, safety and comfort, rat populations do need to be controlled. It so happens that the careful use of dogs may be the most humane way of doing this.

The background to catching rats with dogs

Rat catching is both team work and an individual task, at the same time. A dog has to listen to its owner, and notice his/her signals to be guided towards their prey. However, when it comes to the actual rat catching, dogs are on their own. After being properly trained, dogs are able to become independent warriors who can work together with their owners, with other dogs, and with other animal species. Ferrets are often used, chasing rodents out of holes in the ground to allow dogs to catch them.  The dogs need to be trusted not to harm the ferrets that are doing this work: the ability to concentrate, a good sense of smell and a level of instinctive know-how are needed.

The basic method for rat hunting is always the same. If ferrets are being used, the handler puts the dog at one end of the burrows, so the dog has to be able work on its own, while the handler releases the ferret at the other end. If ferrets are not being used, the dog follows a different routine, obeying the owner’s instructions at times, and working independently at other times.

By the age of 9-10 weeks, it’s already possible to choose puppies that are likely to develop into good working dogs.  If they scratch and barks at the rat trap, then they’re likely to have the right instincts to do the job well when they mature. This ability is partly inherited, but in a litter of pups from two parents that are excellent ratters, only some will grow up to have that same ability. Every pup may have some degree of rat hunting talent, but only a few are likely to be as good as their parents.

Choosing the right dog breed is essential. Terriers, or cross-bred terriers are used most commonly, because they have been bred and trained for many generations to extract small animals from narrow holes and dens. These dogs are tenacious, some with very strong jaws, they have outstanding intelligence, they are fast, their sense of smell is excellent, and they have a long lifespan. As well as therse positive attributes, they have a strong independent streak which is important when they are carrying out the parts of their work when they need to be on their own.

Training dogs involves several stages. According to one well known American rat hunter and dog breeder, Jreed, four things are needed for a dog to become to a good rat catcher: instinct, genetics, training and practice. If there is no opportunity for dogs and handlers to get to know each other, practising, the dog will never be able to become a good hunter.

Whether talking about puppies or adult dogs, it’s essential that they have an initial instinct to hunt prey. If they don’t have that, it isn’t even worth trying to train them.

A good trainer doesn’t let their dogs catch live rats and kill them until their adult teeth are fully developed, around the 9-12 months of age.  Rat bites can cause painful injuries, and if a puppy was bitten, they could easily be discouraged from hunting again. As training progresses and skills develop, it’s important that rat catching should always be pleasurable for the dog. During training games, and when a dog’s instincts are being tested and developed, specific commands should be used that will be needed later, such as „catch it”, „shake it”, and „leave it”.

It is essential that dogs cannot harm other animals besides rats, since they are often called to livestock farms or dog shelters. That’s why they have to hold back from chasing or attacking poultry and other domesticated farm animals. Puppies need to trained to obey the voice of their handler, and need to work beside them since a very early age so that they can be instructed in this different approach to wild prey and domesticated animals.

Effect of catching rats on dogs

Animal rights actitivists often point out the danger to dogs from rat hunting, from being injured by being bitten, to picking up infectious diseases from the rats.  There’s no doubt that there is a risk of injury, and dogs generally don’t notice this happening if they are bitten in the heat of the work. Owners need to be watchful, and if a bite happens, they need to take immediate action, attending to the wound by cleaning it with antiseptic. It’s important to ensure that hunting dogs are vaccinated regularly so that they are protected from certain infectious diseases.

Essentially dogs act out of instinct, so they enjoy this activity. Rat hunting is a natural type of team work between dog and owner. The dogs enjoy it, the owners find it entertaining, and at the end of a long session, the dogs have a sense of pleasant, relaxed satisfaction and tiredness.  As a result, the activity can lead to a balanced, calm, useful dog, making the most of its genetic potential to carry out this specific task.