The stray dogs of Taiwan going to school 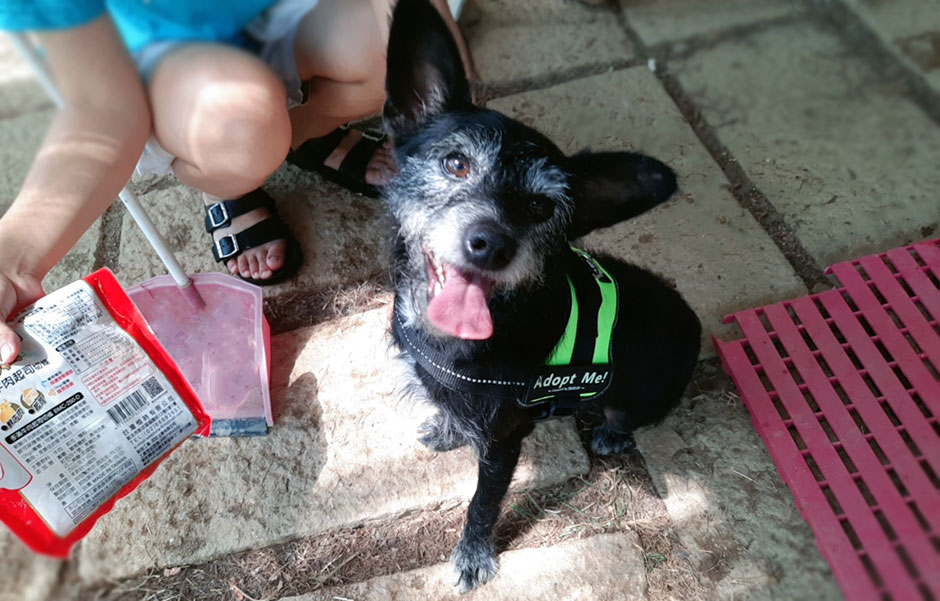 Thanks to our subsidiaries and partners we are present in many countries around the world and support local animal protection initiatives that are in line with our creed to the best of our ability. In Taiwan, for example, we help a school dog programme that promotes the adoption of stray dogs by providing them with harnesses and other equipment they need.

Animal education and information programmes on the island go back several decades. There is a major emphasis in schools on teaching children to respect animals, and an important element of this is adopting stray dogs and taking care of them together. 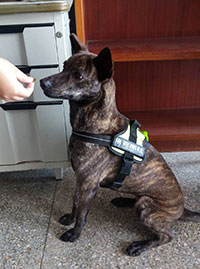 Adoption of stray dogs has long been a tradition in some schools in Taiwan, but the official program was launched in 2017. Under the Subsidies for Local Governments and National and Private Senior High School Campus Care Animal Life Education Pilot Program, educational institutions are encouraged to adopt homeless dogs, set up an animal protection group within the school, and strengthen animal welfare awareness. In addition, the program teaches students the responsibilities of looking after a dog, and they also learn about animal welfare and how to keep pets.

One of the main benefits of the program is that even the youngest pupils get educated on the world of dogs and ownership. They are encouraged to adopt rather than buy and are made aware of the responsibilities of keeping a dog. They learn that a dog is not an object that can simply be taken back, but rather a companion that will be very grateful for the care it receives.

In Taiwan, dogs are considered as members of the family, and many people even love their pet like a child. Last year, dogs also played a role in fighting the epidemic, with the Ministry of Health and Welfare’s mascot dog taking part in the information campaigns as the main “spokesdog”.

The “School dog Program” is now present in most schools. Educational institutions participate in the program, from elementary school to the end of high school, but there are some campus dogs already present at certain universities.

In Taiwan, due to the size of the island, there is no longer enough space in shelters, but they also do not want to anesthetize stray animals. Since 2017 this has also been prohibited by law. Therefore, the TNvR (trap-neuter-vaccinate-return) method has become more widely used. This means that stray dogs and cats are caught, neutered, vaccinated, and then released. The animal is chipped before being released and its ears are also marked so that if anyone sees it on the street, they will know immediately if it has been neutered. Although stray packs can still be seen at times, the number of stray dogs has dropped dramatically in recent years thanks to this method.