Is there such a thing as an “unhealthy” dog harness? 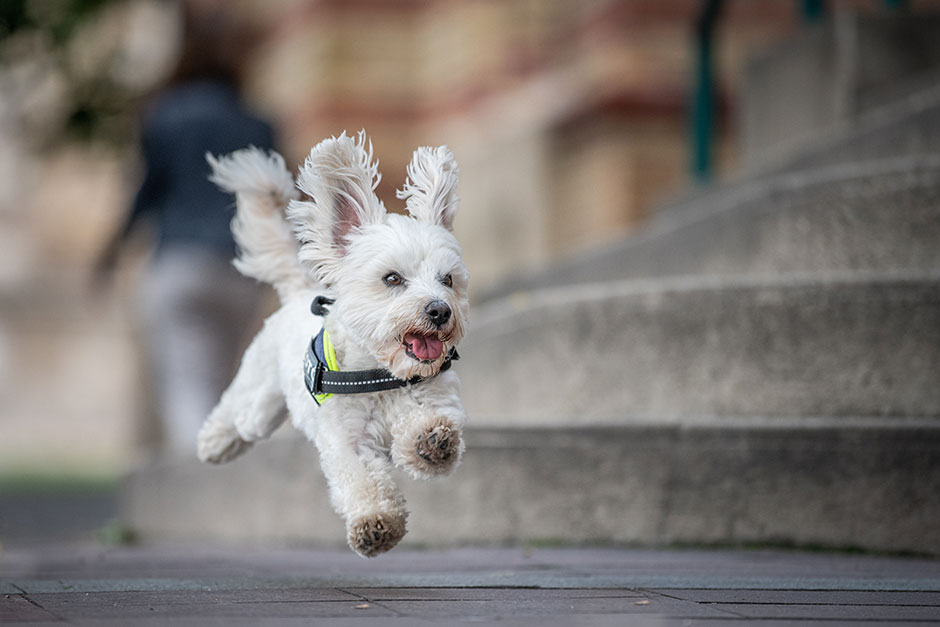 Besides our active involvement in animal protection and welfare, Julius-K9® has been developing dog harnesses for over 20 years. As a result, we have been able to create harnesses of unquestionable quality and in iconic designs. It’s possible that some of our competitors may have been annoyed by that, especially if they can’t make or let alone develop harnesses themselves and they are only interested in dealing with imported harnesses they can sell at a huge profit.

However, while fierce price competition drives down product quality, innovation tends to improve dog ownership culture. That’s why nothing can make up for the product development expertise of a brand that is deeply rooted in the human-canine bond. Although understandable, it’s still unfortunate if some people who lack those skills see their window of opportunity in undermining the values created by Julius-K9®.

Julius-K9®’s dog harnesses have been attacked by some active social media users who are often willing to go as far as to slander and defame others or mislead consumers. The reason why these people use social media platforms to spread their message is because they think it allows them to avoid the legal ramifications. They cause significant damage by generalizing about all dog harnesses, including the different types of harnesses made by Julius-K9®. They also prevent dog owners from choosing the optimal dog harness for a particular activity.

Julius-K9®’s development team knows exactly which harness is best for which activity, how durable these pieces of equipment need to be and how they can be comfortable for dogs. The members of this international award-winning, innovative team consider human-canine bonds to be just as important as human-to-human relationships. Each new Julius-K9® product is designed with that approach in mind.

That’s why it’s such a shame that some of their designs have become the target of unprofessional and scientifically completely unfounded accusations with a blatant disregard for the interests of dogs. Some of these harnesses have been in use for as long as 20 years and used throughout the entire lives of happy and fulfilled dogs. Due to their quality and durability, Powerharnesses are one of the few exceptional products in the pet equipment market to which decade-long testing can be applied.

Those who know these products will immediately understand how absurd some of these statements are, for example: “Powerharnesses are unhealthy for dogs!” or “JK9 harnesses limit the movement of your dog!” etc. The newsmongers always present their “evidence”, too. These “experts” put a harness on a dog skeleton and show incorrectly fit, hopelessly sagging harnesses with the apparently deep conviction that they are doing the right thing.

These presentations totally contradict the manufacturer’s guidelines on size and fitting, but any dog owner with a sense of logic and aesthetics must undoubtedly be appalled by them, too.

It was nothing short of science denial when a particular attacker wanted to demonstrate the anatomic inadequacy of dog harnesses with tightly fitted garments on their own body, right when a Belgian Malinois had just run a national treadmill record in a Powerharness which is not even the manufacturer’s top recommended equipment for running sports. Some attackers even descended to misrepresenting the motion science studies of the so-called Jena scientific study “Hunde in Bewegung” (Dogs in motion), wilfully misinterpreting its results that had nothing to do with dog harnesses, of course.

Not only do they question the millennia-long past and time-tested functionality of chest harnesses but they completely ignore the positive experience of the modern service dog world with this type of harness, too. They also want to hush up the fact that animal shelters have been using Powerharnesses all over the world to successfully support injured and weak dogs since the early 2000s.

The online attackers ignore all scientific tests and evidence that fully support the use of correctly fitted Powerharnesses of the right size. 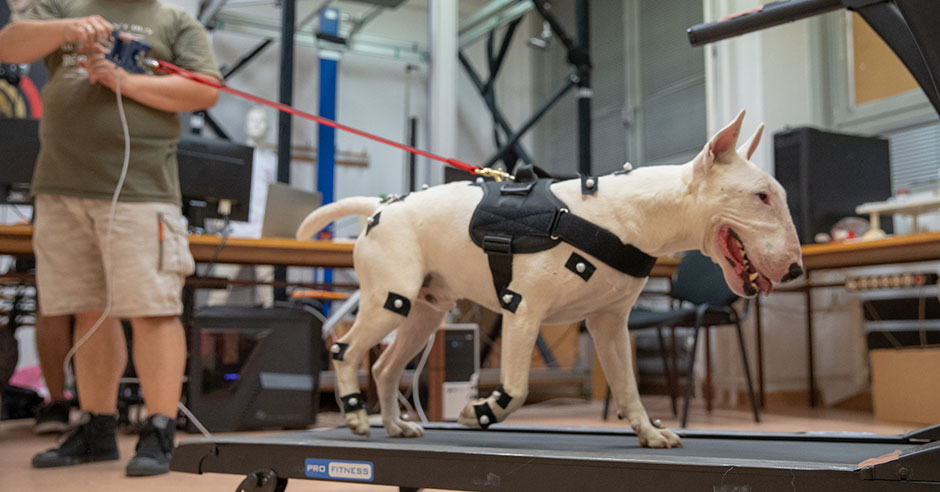 These self-proclaimed dog harness “experts”, who claim to be so worried about animal health, decided to slander the manufacturer in social media instead of making a joint effort or at least engaging in some sort of discussion in the interest of dogs.

Instead of any counterattacks, Julius-K9® was seeking cooperation and dialogue with all of its detractors, even including those who made defamatory statements and spread false information. However, these people have failed to show any willingness to cooperate or even communicate with Julius-K9®. These “critics” were totally uninterested in any kind of dialogue with a manufacturer that has been actively involved in animal welfare efforts for so long, even though there is still so much to do for dogs and cooperation is sorely needed.

In many parts of the world, dogs are still not treated in the way they deserve. Instead of helping dogs however, the attackers of Julius-K9® harnesses and their carefully crafted marketing campaigns have always aimed to cause both material and non-material damage as well as to promote certain competitors; otherwise they would have given their input for the company to help us create products that meet their expectations.

Astonishingly, the “experts” still refused to engage in any constructive dialogue when Julius- K9® offered yet another novelty to dog owners by introducing the IDC® Longwalk harnesses in 2019. This patented harness, thanks to its integrated Duo-flex system, actively adapts to all the movements of both the dog and the hand that holds the leash. As far as Jk9’s vocal critics were concerned, this award-winning novelty was met with a profound silence and an apparent lack of interest even though it clearly benefits dog welfare. While Jk9 strives to raise the freedom of motion in dog walking to a whole new level, the social media attacks on its harnesses have merely intensified in 2020. As a result, the company has decided to take legal action since the attackers left no other option.

Meanwhile, there’s one thing we want all dog owners to know: Julius-K9® never sells harnesses of a questionable design. On the other hand, your dog’s comfort may be negatively affected if the harness is the wrong size or if it is fitted incorrectly. It’s also important to use the different types of harnesses according to the guidelines offered by Julius-K9®.

Before you go shopping, please look into your options on Julius-K9®’s websites where you can find relevant information on the products and the optimal use of the different harness types. This information will always be useful, no matter which manufacturer’s products you eventually choose.

I wish you joy and happiness with your dog.

Julius-K9®’s novelty, the IDC®Longwalk dog harness has been nominated for yet another innovation award
2021-02-05
Go to Top