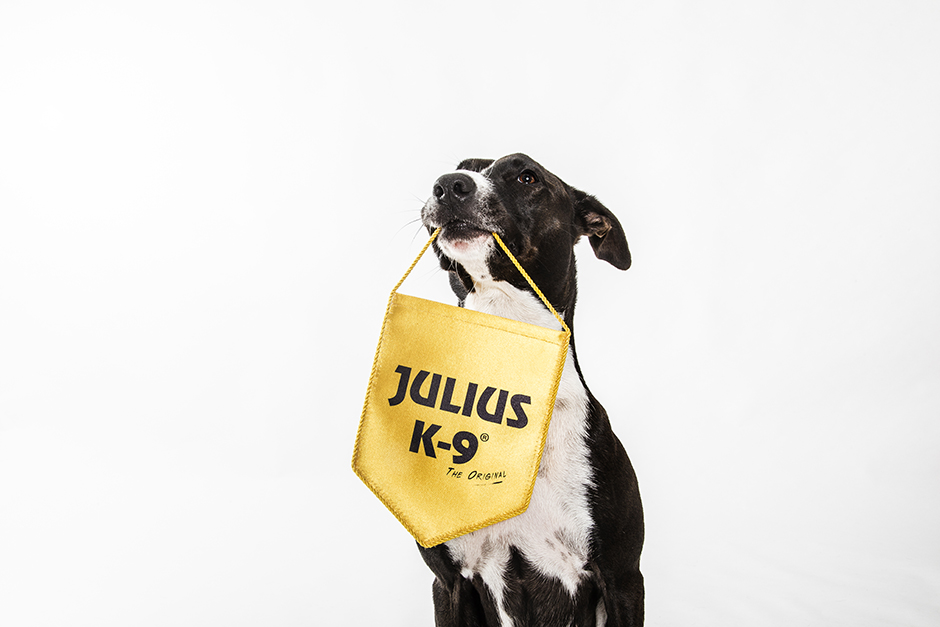 A Portuguese trader selling fake dog harnesses on the social media Facebook has been finally convicted.

In addition to the opportunities offered by the many practical and useful features of the social media, nowadays JULIUS-K9® is increasingly challenged by the criminal offences committed there.

Some people, however, use the social media to sell fake products produced by organized crime on a commercial scale, hiding behind a fantasy profile.

In March 2020, the Judicial Court of Gondomar County (Tribunal Judicial da Comarca do Porto) in the Porto District finally convicted a Portuguese person selling fake JULIUS-K9® dog harnesses on the social media Facebook. The judgement was based on the sale, circulation or concealment, as listed and punishable under Article 320 of the Portuguese Industrial Property Code (Código da Propriedade Industrial), of products or articles specified in subparagraph c) of Article 323, paragraphs 1 and 2 of Article 324, Article 224, and subparagraph c) of Article 320.

According to the facts established by the Portuguese court, the accused purchased the fake products from an unofficial store, without an invoice, for the purpose of reselling them for a profit at a much lower price than that of the original JULIUS-K9® products.

In its judgement, the Portuguese court also found that the selling of fake dog harnesses infringed several EU three-dimensional trademarks and a Community design of JULIUS-K9®.

The court emphasized that: “The degree of illegality of the act was found to be high, inter alia, because of the consequences of the conduct of the accused, who sought to make an illegal profit from selling the fake articles through the unlawful use of the trademark and the trade name, thereby damaging them; The most serious form of fraud was committed – direct fraud (…)„