What can a dog company do for rhinos? 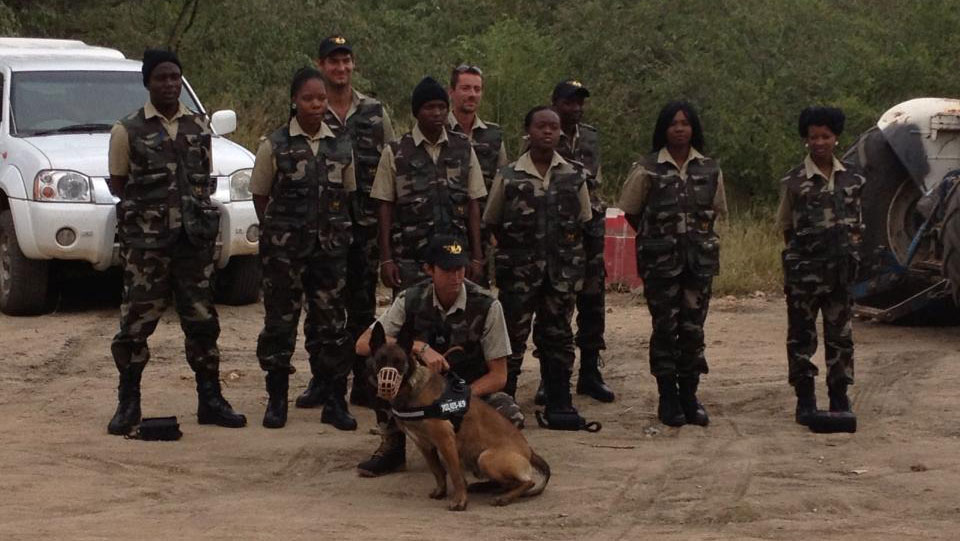 The diverse support system of Julius-K9® is reflected strongly within dog circles, but the company has proven time to time that it can lend a helping hand in many fields of animal protection. Even distance doesn’t matter. We have to travel in our mind to South Africa, where the “Save the rhino” foundation is operating for 6 years. It’s members’ wear the equipment and the practical camouflage clothes, with pride and satisfaction, which are supplied by Julius-K9®.

What do you have to know about their work?
Three out of today still alive rhino species are critically endangered. Poachers will do anything to get the valuable horns. In South Africa two animals have to pay with their lives on a daily basis on average, only because these horns are considered to be an aphrodisiac in Asia because of a silly belief. The lives of the park rangers are not spared either by poachers, many have fallen victims to this war. The pulverized horn can cost up to 50 thousand euros per kilogrammes. There are many ways people try to save these species, and although the struggle seems sometimes hopeless, they don’t give up. You can follow the work of the rhino rescuers by joining this open group.