JULIUS-K9 Zrt. wins a case at the General Court of the European Court of Justice

It is already the third anniversary of the date on which a decades-old Spanish mammoth company filed a notice of opposition against the „K9 Unit” trademark of JULIUS-K9 Zrt., registered by the European Union Intellectual Property Office, claiming there was a likelihood of confusion with a former Spanish figurative mark containing the word „unit”. 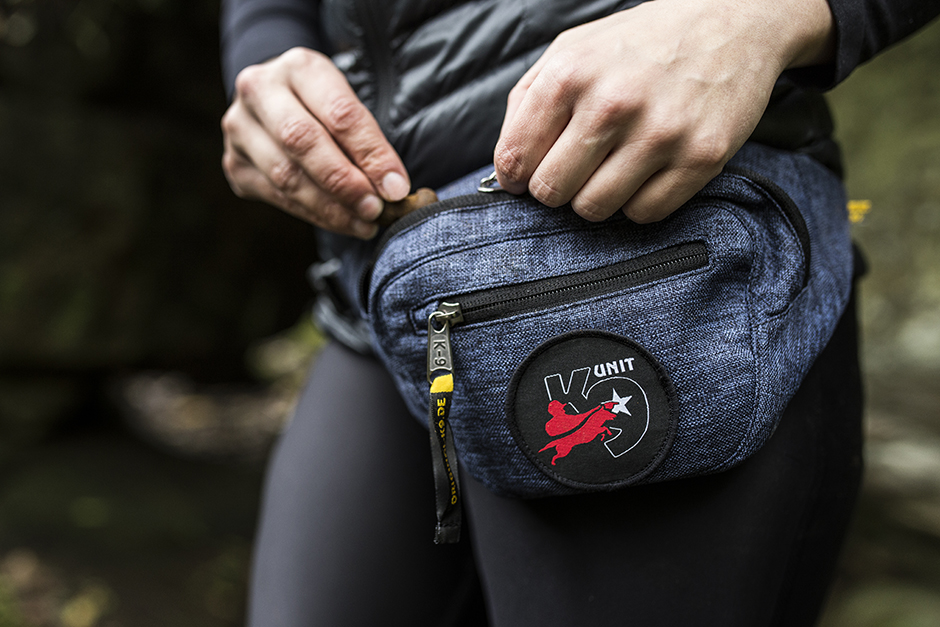 The Opposition Division of the European Union Intellectual Property Office in part upheld the opposition, and established that in certain classes of goods the „K9 Unit” figurative mark lacked a distinctive character. The Board of Appeal acting at second instance confirmed the first instance decision.

In its judgement delivered on 28th March 2019 the General Court found that the „K9 Unit” figurative mark had a distinctive character, and there was no likelihood of confusion with the „unit” figurative mark, so it ruled that the opposition was unfounded and annulled the decisions of the European Union Intellectual Property Office.

In the reasons the Court pointed out, among other things, that the dominant word element K9 of the mark is easily perceived and understood as such by the relevant public, because it is part of the name of JULIUS-K9 Zrt., the company which is known by customers as manufacturer of the well-reputed K9 brands.

The judgement is available in English here >>>